I’ve been working, for a few weeks now, with two english sound design students to make this game as their assignment. It’s just a prototype now, we’ll eventually complete it, but since their assignment was due this week, I thought of sharing this and taking the week off from the proper GameAWeek games to research a few tools for the coming weeks.

I only took part in the coding and for now it looks like gamejam code rather than a well optimized system, so I’ll go in depth about the programming when the game is finished. 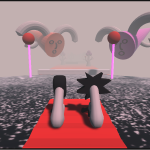 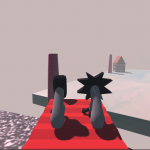 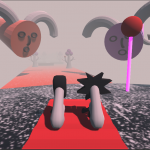 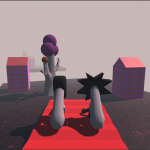 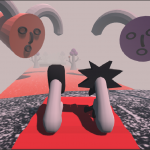